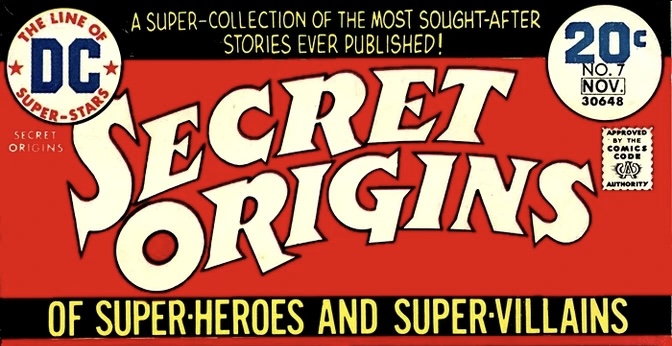 Did you ever wondered how those funny names came from ? How all those people met in the first place and how everything got started ?

You came to the right place ! This is the subject of our "Babygang origins" series, starting today with the origin of the nicknames / handles of the active members of the BYG family !

Let's start with the first one of the list, Dany Boy : contrary to popular belief that this name is made up from "lady boy", it is in fact built using the diminutive of Dany's firstname (Daniel) mixed presented like the local famous brand name at that time "Tony Boy" 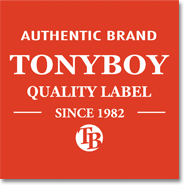 Superpowers : super swapping abilities, super enlistment capacity (enlists all the neighbourhood in the group in no time)

Next with El Gato : this nickname was a suggested by El Gato's father when he was looking for an alias for the scene, it has no specific meaning apart from being in Spanish. Since a couple of days and following some health issues leading to visits to the hospital, the Kurgan suggested that we change it to El Calculator, which is a private joke that doesn't translate well, but this is not sticking.

Speaking about hospitals and surgery (and heavy body modifications that we won't talk about for the time beeing), this leads us of course to JOY which is some kind of concept name of it's own. JOY is this kind of naming animal that you can find usually amongs bearded linux hackers crowds naming tools, you know like WINE = Wine Is Not an Emulator or ANT = Another Neat Tool (which is not, that's java, come'on). You see the pattern ? Then you'll understand this one : JOY = Joy Over You

Who doesn't fear the Kurgan ? The immortal chopping heads angry colossus. This one speaks for itself and yes, it's from the villain in the Highlander movie. 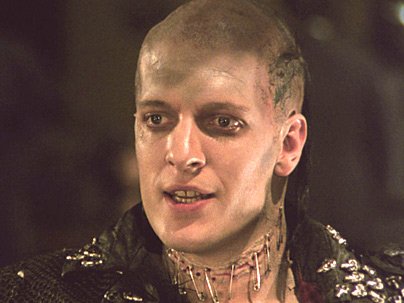 Isn't he cute ? We'll send him over if you're not good boys and girls.

Superpowers : has the ability to obtain anything from coders and graphicians.

Nyke is the latest active member of the family, so we're still lacking crunchy anectodes around him. His nickname comes from the way you'd pronounce his firstname initial along with his family name, that we won't reveal here.

In the 80s in France, when there was no internet, we had a wide network of telecomunication services tailored for a terminal that was distributed to about every household with a telephone line which was called the Minitel. 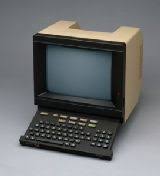 This network was used by a lot of services, including chat and mail services. Babygang even had a mailbox on one of those services at that time. There was a TV commercial whith someone typing frantically on a minitel while saying "En avant Tagada" (and onwards Tagada) I believe that the reference comes from there, but I may be mistaken. 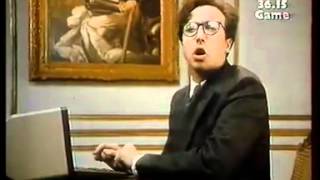 Edit : I was wrong ! It's named after the strawberry candies "Fraises Tagada", story beeing that when he was looking for a nickname there was a bag of those candies on his desk. 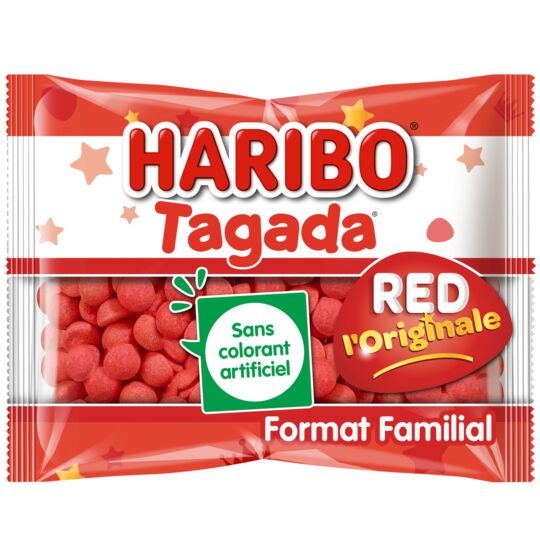 Superpowers : Incredible pirate skills extracting the max of every occasion, you won't believe half of the stories

Just because it's Tagada's brother. For real. What did you expect ?

Superpowers : Totally out of this world driving skills, drives the BYG mobile. The Stig is waaayy behind

It's from the name of a piece of equipment from the RPG "Space Opera", you know the kind of RPG games that you play with dices and paper, not the online kind. 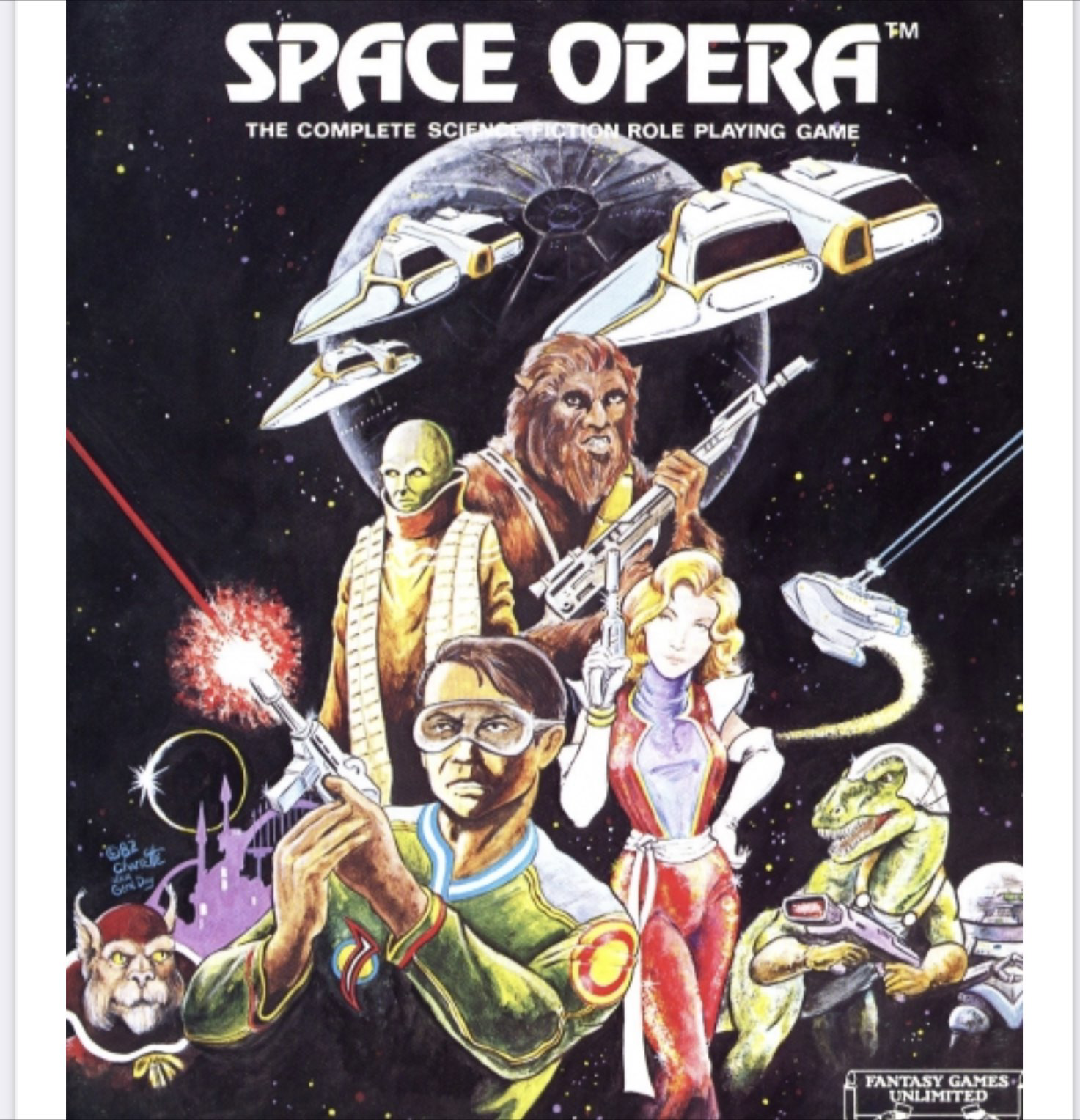 it's a kind of assisted armour like the one in Iron Man. It was a friend I was playing this game with which came up with the idea that it made a cool nickname.

Superpowers : Chronical ability to generate code never finished and never ending up in a demo

It's not that reference, the reference is this one you dirties : 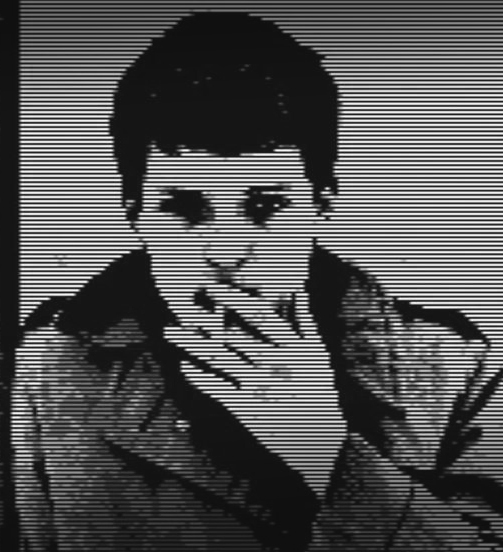 It's from Joy Division's Ian Curtis who hung himself, that is.

Superpowers : avoid getting stuck with him between a fridge and a wall if you don't want to experiment this member's superpowers