We're back after a 30 years long break, as you may have noticed if you participated to the Revision 2022 edition.

After a long team effort to get back up to pace with the platform and unbelievable volumes of coffee we were able to sneak in a small release to the party compo. 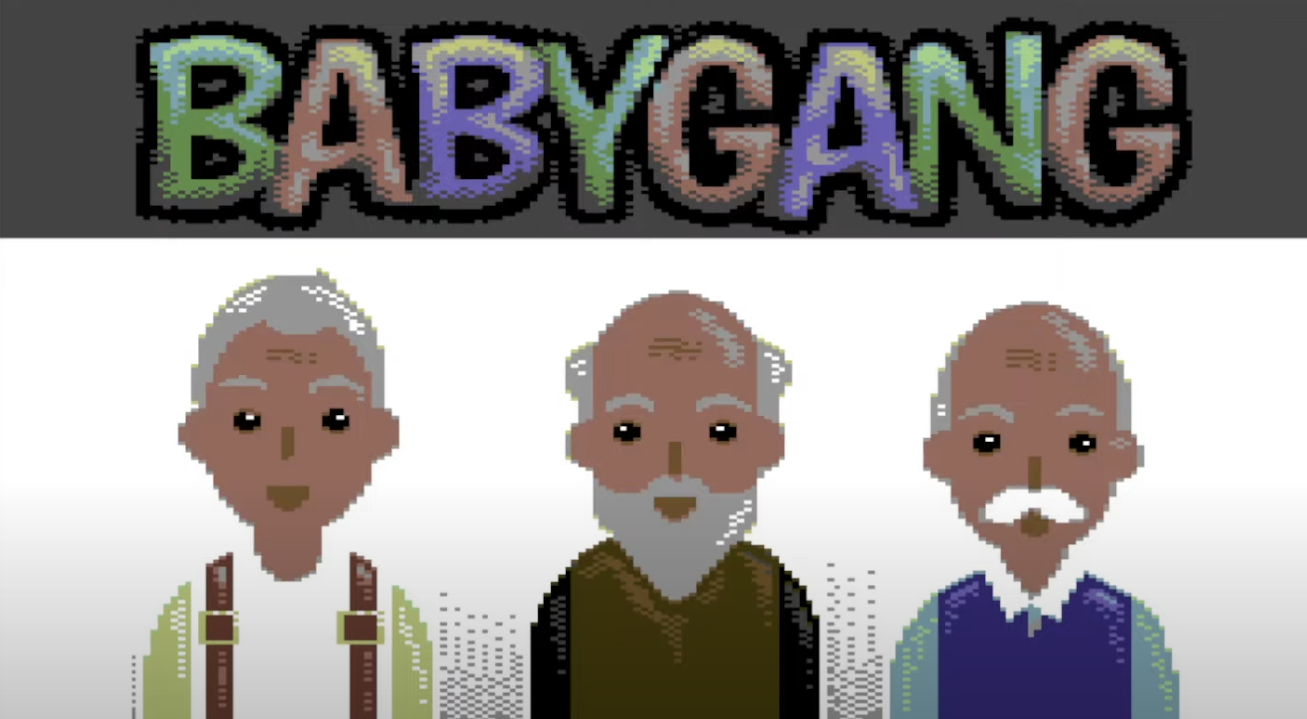 You can find a good video capture of the demo here thanks to El Gato, as the compo capture completely messed the sound output (was that a bug or an issue with the C64 used for the capture ?) 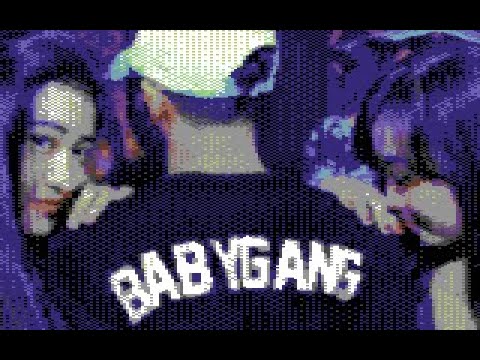 Now for some info about the genesis of the demo (no Transcom member was harmed during the process).

Dany Boy contacted me on May 29th 2020 - 17:44 local time, after he started seeking old Babygang members on the different usual suspect professional and social networking places. I believe that he reached out to Tagada whose I was still in contact with on Facebook and that Tagada confirmed him my contact info, so he knocked in to my linkedin profile asking for a 3D demo that was due 28 years back. I guess that the COVID lockdown had something to do with that too. I still had (and have) some contacts with past members so Daniel started trying to reach every one, and setup a Whatsapp group so we can chat together. Next on the chat were Joy, THM, Ozzy, Chocapoc, NAF, Blackbug, The Kurgan, Tagada Bros... we almost got back all the Babygang family (alas we're still missing some members). We then moved to a more secure messaging solution to continue chatting about the old times and what we all became and were doing now.

We chatted about old demos, most of those being available on the internet except for a couple of those. I then dug out my trusty old C64 from the shed, to be greeted by a black screen when I started to turn it on (hadn't turned it on in at least 10 years at that time). I started to peek & poke around e-bay and local online second hand stores and within a couple of month I had no less than 4 working C64s with a semi-working 1541. I was able to find and save the famous demo that we were looking for and that you can download here on csdb.dk 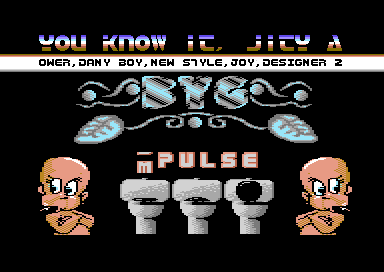 Then for fun I knocked up a little scroller with an old crap tune that I made back in the days and pushed the video on the group. It was saying that Babygang was back, what have I done ! The idea was slowly percolating and I started playing with some PETSCII animations, and Joy started to code a nostalgia 3D plotter.

Then El Gato walked in dropped the a-bomb : we had to make a demo. and release it. for the Revision 2022 party.

The rest is history : after some hard quick and dirty work (and with the help of a lot of talented people) we were able to deliver the goods and we're now back in the game, along with a new member, Nyke, who is going to help for future releases for GFX, ideas and design.