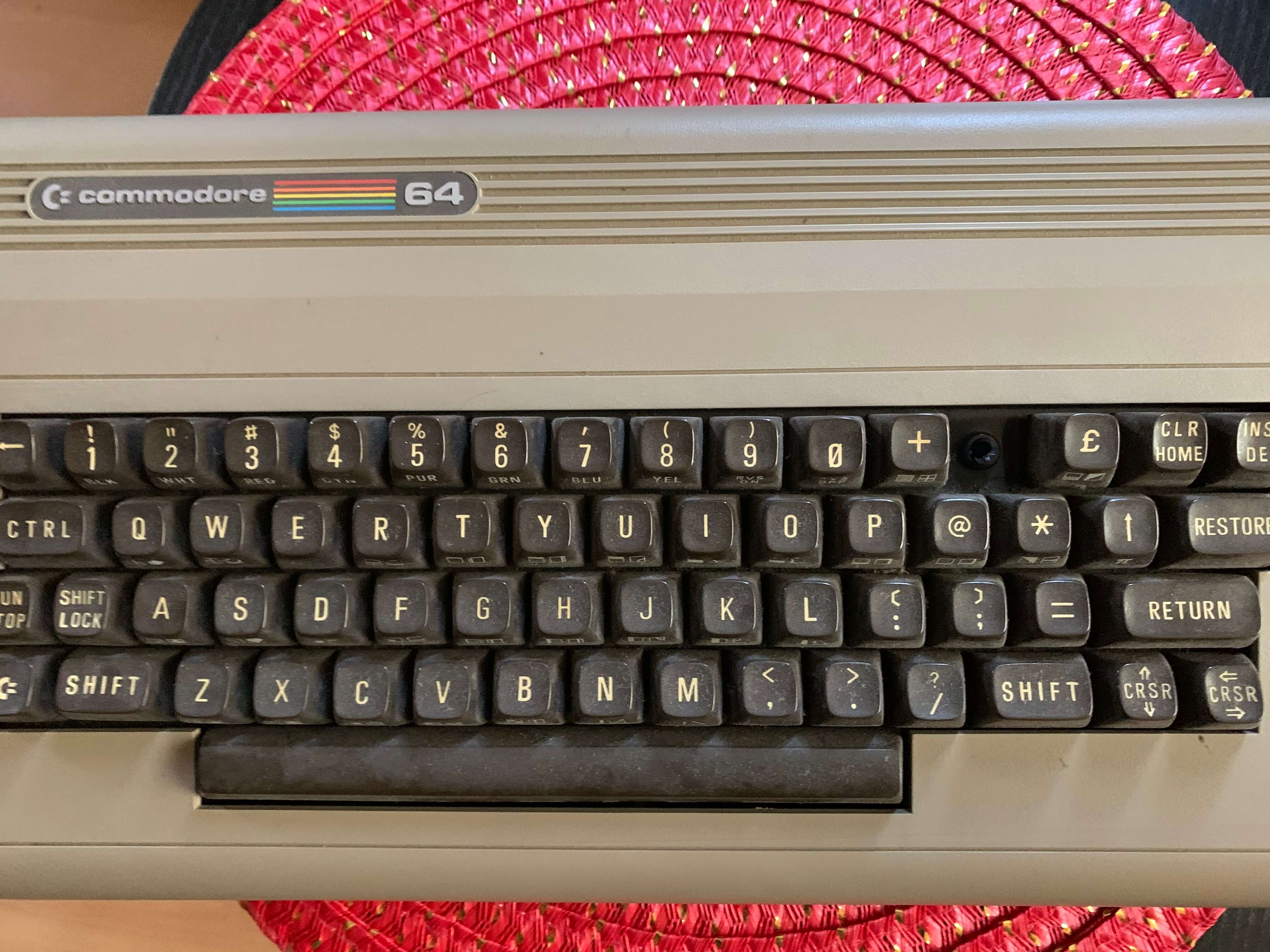 When I dug out my good old C64 and dusted it off I had to spend some time online getting my hands on working parts to have it fixed.

In the process I bought some C64s (breadbins and C64Cs) along with a couple of drives (more on than later in another article), but I also came accross a lot of different vintage or neo-vintage machines either on eBay or other places on the internet.

Hey that C128D looks cute. Mhh look at that cheap Amiga... This new Mega 65 seems to have everything that we'd ever wanted back then... Wow this cartridge brings a faster CPU frequency... Hey there is a newer version of the Z80 cartridge which embeds a 80 columns output...

I haven't bought any of those, with the exception of the Turbo Chameleon cartridge but this beeing only due to shortage in Ultimate 1541.

I've had other nice computers after my C64, if we make the list I had an Acorn Archimedes A3000 that was really a dream on the processor side, with a nice OS too with a smart use of a three button mouse and a very fine filesystem. I can remember having ordered a book on the ARM that I received some weeks before the machine and was in awe about every other page while reading it : all purpose registers wow, single instruction length wow, so many registers wow... 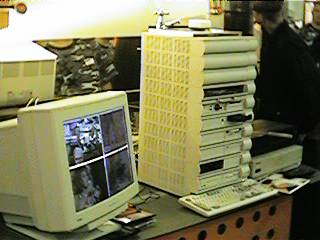 Later on I got a Risc PC, which had one of the best case system I've ever seen, then I built a dual processor PC solely in order to be able to run BeOS.

In the end, I switched to the Apple family of machines, just when they released OS X, and I'm still using those for everyday tasks and work. Started with a white macbook, added some imacs, a macbook air and now I'm about exclusively using an ipad pro (yes, I love to be able to travel light)

When I look back at all those years and different computers, I can see that I never quite coded anything remotely interesting for the demoscene on those, I believe that the last time I wrote assembly on those was on the Archimedes, so it was still close to my C64 years.

Going back to the C64 on the other hand, I'm feeling more than happy to work on more releases for this platform.

I believe that I'm only starting to figure out what's going on here, and here is what I think makes the demoscene (and to a certain extent the retro-games production) for the C64 something of it's own : its capabilites are just on the edge between too limited hardware and the nearly infinite capabilities of the computers that came after it. It's simple enough so you can picture it and make it very personal.

It sits between not possible and everything possible.

It's very challenging yet it allows to try to do anything.

As soon as you move one step forward from the C64 you end up in the realm of computers with nearly unlimited colors, enough pixel density to show lifelike photos and videos, digitized sound, and comparatively a lot of processing power. You're in some ways more in movies territory. A lot of limits get lifted.

Most of the time if you don't make use of those capabilities you are back in the arena with the C64 and, you know, the C64 can kick some ass. (yes, I'm looking at you oldschool demos on the Amiga and Atari : too close to the C64 that you don't really compete)

It's suspended between two worlds, two eras of computing, it's powerful enough to produce interesting creations and limited enough not to require an army of people to write for it. 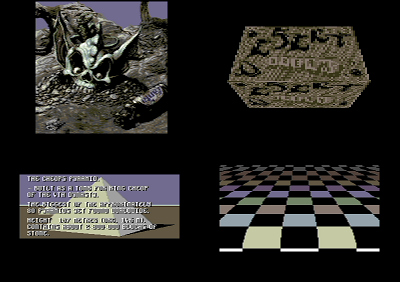 It's not exactly that because it's limited that makes the challenge interesting. It's more that you've got just the the right combination with enough capabilities to get really creative.

Just enough CPU power, just enough memory, just enough graphical capabilities with a good palette, a sound chip that lets you produce really cool tunes without having to resort to samples, and with just the bare number of channels, so you can't rely on chords beeing played all the time.

All of that in a single widespread package with a real, deep roots scene of people trying to get the most of it.

It's true for demos, and I believe that is true too for gaming, and it's why there are still games beeing produced by some talented people (either from videogame industry like Sarah Jane Avory or more or less from the demoscene like Megastyle) Replica experiments either from arcade machines or consoles are very interesting too like what has been done with Mario, Sonic, Galaga... 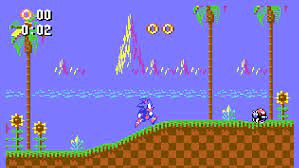 You still can do about everything you want if you try hard enough on the C64, of course the results can be lower than the target, but there is really very little that you can't do, and what you can is always going to be interesting enough.

That's it, I think that I finally found why I'm still enjoying it nearly 40 years after it was released : it's like nowhere else.